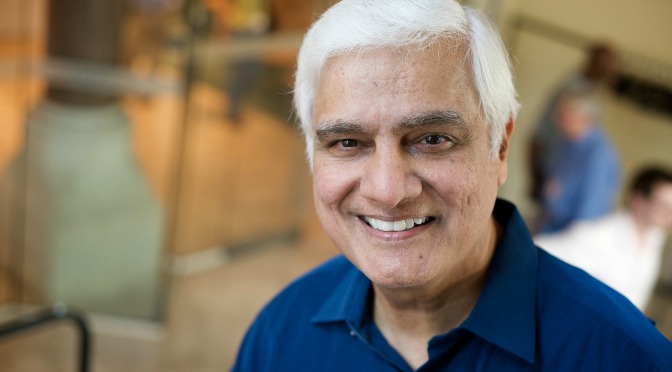 My husband and I had the relatively rare occurrence of a long weekend in which we had made no plans—except to stay at home and relax. We decided to revisit The Lord of the Rings film trilogy by watching one film each night of the weekend. As we watched, we were reminded of the powerful themes of good and evil, power and corruption, military conquest and its ecological impact and how hope is found in unexpected or unseen places. I continue to be amazed by the relevance and impact of these fantasy novels, adapted for film and written over sixty years ago.

In one of the climactic scenes of The Fellowship of the Ring, the young hobbit Frodo laments the world he sees around him with all of its tragedy and darkness. Looking at the difficulty in continuing on the path laid out before him, Frodo mourns, “I wish it need not have happened in my time.” His ever-wise counselor and friend, Gandalf the Grey, consoles him with these words: “So do all who live to see such times, but that is not for them to decide. All we have to decide is what to do with the time that is given to us. There are other forces at work in this world, Frodo, besides the will of evil. Bilbo was meant to find the Ring, in which case you were also meant to have it. And that is an encouraging thought.”(1)

All we have to decide is what to do with the time that is given to us. Watching this scene and hearing these words echoes within me as I look out onto the world. There are always crises of one sort or another that might make even the strongest among us pine for different times, crises that make us wish our journey would be a different and far more pleasant trip. The recent shootings in Las Vegas and Texas, the terrorist rampage in New York City, and the almost daily bombings all around the world give us all-too-familiar examples. The seeming randomness of violence upends any sense of security in a world that is far beyond our control. We long for peace and stability. But often such is not the time that is given to us.

With an unstable world and the fear that instability naturally engenders, how does one find hope? What are we to do with the times we’ve been given? For many, flights of fantasy, wishful thinking, or simply burying heads in the sand offers a strategy for coping. Yet, even the desire to escape—through pleasure, distraction, or nostalgia—belies a longing for something more, something different, and something better. These longings speak to us of what could be and can motivate action for good here and now with the time that is given to us. As Gandalf rightly counseled, “[T]here are other forces at work in this world… beside the will of evil.”

When Jesus prayed what would be one of his last prayers prior to his crucifixion, he prayed for his disciples as he knew he would leave them to do a task far greater and more difficult than they could possibly imagine. Did he pray that God would rescue them from the times they would face? Many men and women in this fellowship would lose their lives as a result of this mission. Yet, Jesus doesn’t pray that they would be saved from the world in which they were living. Jesus prayed, “I do not ask you to take them out of the world, but to keep them from evil…. As you did send me into the world, I also have sent them into the world.”(2) He makes the suggestion that they are not alone in their work anymore than they are alone in the world.

Jesus does not pray for escape, but for purposeful engagement in the very world he also entered. Here in the engagement with this world, Jesus promises peace. Not a peace that comes from escape or from wishful thinking, but a peace that generates hope and meaning in whatever times his followers would find themselves. “These things I have spoken to you, that in me you may have peace. In the world you have tribulation, but take courage; I have overcome the world.”(3) Jesus tasks those who would follow in his way to mission—knowing that tribulation would find them there. He called them to purposeful action in desperate times: “Let your light so shine… that they may see your good works and glorify your Father who is in heaven.”

Like Frodo and the other members of the Fellowship of the Ring, it is easy to look around and see the peril of the journey in this world, or to think that the force of evil will triumph. The natural desire to avoid difficulty and pain and the longing for another kind of world distract the doing of good work in God’s world. Yet, the longing for what is good, beautiful, and right for our world ought not lead to flights of fantasy or to wishful thinking or the desire to escape it. Rather, our longings for a better world might serve as reminders themselves that there are forces beyond us at work. Indeed, our longings can lead us to the one who stands beside us—within and beyond the very time we’ve been given—making all things new.

Margaret Manning Shull is a member of the speaking and writing team at Ravi Zacharias International Ministries in Bellingham, Washington.

(1) Tolkein, J.R.R. The Lord of the Rings: The Fellowship of the Ring. DVD. Directed by Peter Jackson. New York City: New Line Cinema, 2001.