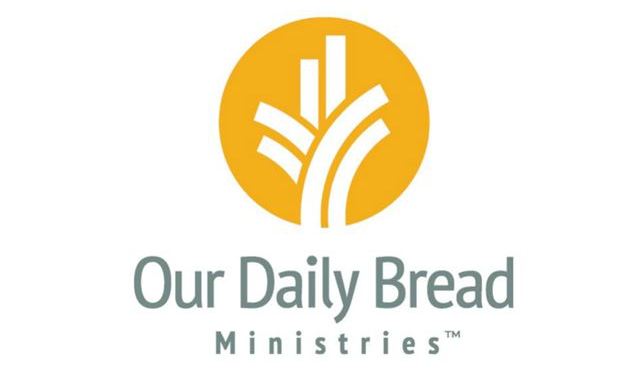 On this rock I will build my church, and the gates of Hades will not overcome it.

In 1889, the most ambitious private home construction project in the United States began. On-site manufacturing produced some 32,000 bricks a day. The work continued until the completion of George Vanderbilt II’s “summer house”—six years later. The result was the Biltmore Estate in Asheville, North Carolina. To this day, it remains the largest private residence in America, with 250 rooms (including 35 bedrooms and 43 bathrooms) consuming a staggering 178,926 square feet (16,226 square meters) of floor space.

This project, ambitious as it was, was nothing compared to the “building” intentions Jesus proclaimed to His disciples in Matthew 16. After Peter had confirmed that Jesus is “the Messiah, the Son of the living God” (v. 16), Jesus declared, “I tell you that you are Peter, and on this rock I will build my church, and the gates of Hades will not overcome it” (v. 18). While theologians debate the identity of the “rock,” there’s no debate about Jesus’ intentions. He would build His church to stretch to the ends of the earth (Matthew 28:19–20), including people from every nation and ethnic group from around the globe (Revelation 5:9).

The cost of this building project? The sacrifice of Jesus’ own blood on the cross (Acts 20:28). As members of His “building” (Ephesians 2:21), purchased at so great a price, may we celebrate His loving sacrifice and join Him in this great mission.

How is the church to reflect Christ? What are some things that can hinder you from accurately reflecting Jesus?

Lamb of God, thank You for Your sacrifice. Enable me to celebrate You in my heart as well as with others in the family of faith.

For further study, read The Church We Need.