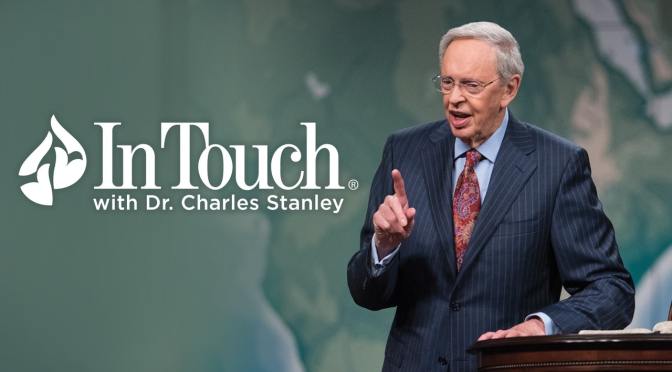 Are you facing a crisis of belief? You can trust God to keep His Word.

Abraham began walking with the Lord many years before he was asked to offer Isaac on the altar. His first step had been to leave his home and relatives and travel to the land that God would show him (Genesis 12:1). But now he was being told to give up Isaac, who was the son of promise: Through Isaac, the Lord had promised to bring forth a great nation and bless the entire world.

Abraham’s obedience in this crucial test was based on his faith in God. He believed that the Lord would keep His promise to give him descendants through Isaac, even if it required raising the boy from the dead (Hebrews 11:17-19). That’s why Abraham confidently declared to his servants that he and his son would return to them after worshipping (Gen. 22:5). He knew the Lord was faithful.

If you’re going through a time of testing, God is seeking to increase your trust in Him. He wants to prove to you that He’s faithful to fulfill His promises. This challenge is designed to help you grow in faith, obedience, and spiritual maturity. The testing may be painful, but the Lord will wrap you in His love and carry you to victory.