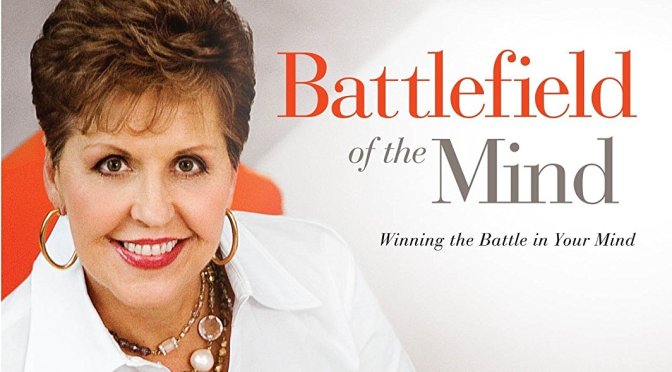 Lord my God, if I have done this and there is guilt on my hands—if I have repaid my ally with evil or without cause have robbed my foe— then let my enemy pursue and overtake me; let him trample my life to the ground and make me sleep in the dust.

In today’s scriptures, David is being pursued by his enemies, and he boldly prays that if he has mistreated anyone, he would be justly punished and that his enemies would indeed overtake him. David is not afraid to face truth, for it is only truth that makes us free (see John 8:32). David had not mistreated his allies, but I love the fact that he was willing to face it if he had.

In this same psalm, David also asks God to arise in His anger and rise up against the rage of his enemies and decree justice for him (see v. 6). Then he boldly says, Vindicate me, Lord, according to my righteousness, according to my integrity, O Most High (v. 8). Some people could consider his reminding the Lord that he is righteous and a man of integrity to be prideful, but I believe David speaks this way because of his great confidence in God.

He was willing to be corrected if he had done wrong, and this gave him faith to claim God’s promises of deliverance from his enemies.

Prayer of the Day: Father, thank You that I can depend on You to correct me when I need it, but also to help me when I am in trouble.